+ Save to your Spaces
The relationships we have with friends, romantic partners, family, teachers and workmates have a significant impact on our mental health and wellbeing. If relationships are positive then they can provide us with a feeling of being respected and cared for.

It can be difficult to appreciate the impact that a romantic relationship can have on a young person's life.

Given that they are sometimes short-lived and seemingly unstable, adolescents' romantic relationships are often dismissed as 'puppy love', unimportant or failed to be taken seriously. 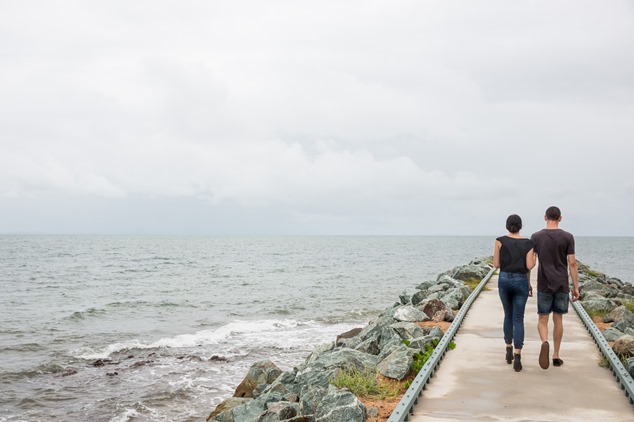 Why is it important to consider the impact of romantic relationships on the lives of young people?

Romantic relationships are a common topic of conversation, a significant source of preoccupation and rumination, and a major cause of strong emotions in adolescence.

While it is true that young people's romantic relationships tend to be shorter in duration than adult relationships, and typically involve less intimacy, attachment and commitment, they still play a very important role in adolescents' lives.

The impacts of a romantic relationship

Romantic relationships cannot be generalised as being either 'good' or 'bad' for adolescent development. The many benefits and risks of adolescent romantic involvement often co-exist. Positive outcomes can include enhanced self-esteem, popularity and social status, social competence, autonomy/independence, increased feelings of self-worth and protection against feelings of social anxiety.

Supporting a young person during a relationship break up

Some things to consider:

Just like physical fitness, mental fitness requires regular effort. This can be challenging to maintain. There are many things that family and friends can do to help a young person look after their mental health.

how to support a family member

When someone in your family has a mental health problem

If you feel you need help there are a range of ways we can support you.